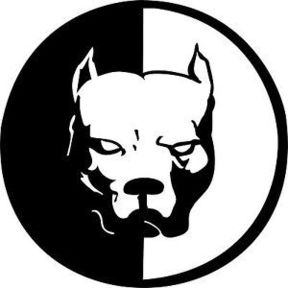 Professional games developer for over 25 years. Worked on many AAA+ titles including NBA JAM, Test Drive series, L.A Rush and many many more.
Was to owner and Director of The Pitbull Syndicate Games development studio, which was sold to Midway Games.
Now work freelance for many studios around the world.

Fluent in assembly , C , C++, C# , php and most only languages. And mostly use Unity to develop games right now. 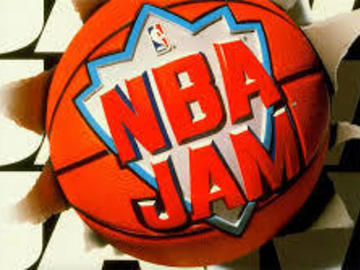