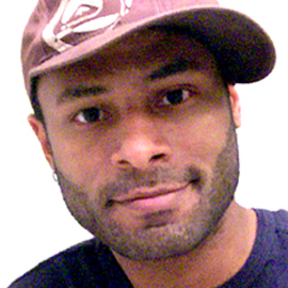 John “The Wingless” Burnett is a 15 year Industry veteran in the digital design world, having worked as an in-house artist for Midway Games, Electronic Arts, and id Software. After working as the UI / UX Director for international mobile company Glu Mobile, John created his own consultancy, working with Electronic Arts, Activision, Microsoft; as well as dozens of indie studios and startups on everything from web design to games to apps.

John is also a thriving influencer in the world of online digital design. He is the proprietor of TheWingless.com, a digital-art showcase that has been running for nearly twenty years, making it one of the oldest sites of its kind on the internet. He is also the Creative Director and Chief Editor of The New Forge, an online creativity app and community that inspires writers, designers, and creatives of all stripes. 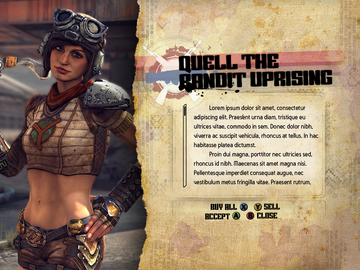 It went great, thanks John!