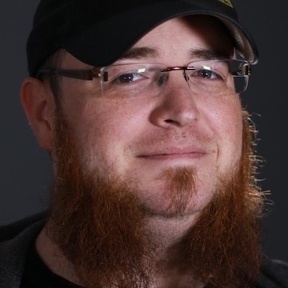 Over the course of my career I have developed a strong knowledge in all aspects of Game Design. I have been able to leverage my strong analytical skills to strengthen and amplify existing designs and expand upon longstanding franchises, along with designing new IP from the ground up. 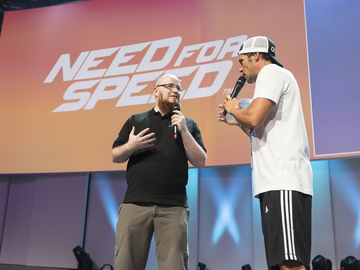 It was fantastic getting to talk to James! He gave me actionable advice regarding my resume and portfolio and helped to identify areas I could improve upon. It was a fantastic experience and I will definitively be booking another session!

Our first meeting was productive. We were able to go address the initial concerns that I had prior to the meeting with as much depth as my questioning would allow. Since then I've made several development changes for the larger scale projects and have weeded our several not so friendly game play loops. I look forward to speaking with James again as the EbonSoft development team's journey continues.

I highly recommend speaking with James. He has great insight into the games industry, what would take place during the interview process, what skillsets you would need to highlight for certain positions, and how you can position yourself to get into the industry.