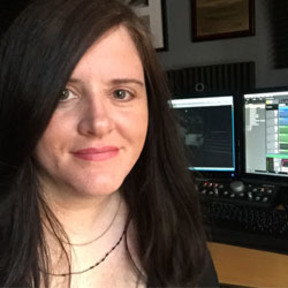 Gina Zdanowicz is an Emmy-Nominated sound designer and music composer for games, film and TV. Her love for video games, sound and technology began at a very early age and grew into a decade long career in the games industry. After graduating from Berklee College of Music with a degree in music synthesis, Gina focused on a career in game audio working in-house for game developers as well as operating her own independent sound studio, Serial Lab Studios. Her work can be heard on over 100 game titles from award winning AAA to casual such as Just Cause 3, Paladins, Bioshock2, The Bureau: XCOM Declassified, CrimeCraft, Runewards, ESPN Arcade and Cartoon Network to name a few. In addition to her work in games, Gina continues to score feature films and TV projects, which have won awards around the world and have premiered on networks such as Nickelodeon and Comedy Central. Currently she resides just outside of NYC, where she creates game audio for clients worldwide. 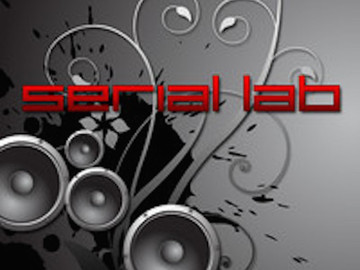 Thanks so much Gina!